10 Most Insane Secret Weapons In The World

10 Most Insane Secret Weapons In The World

Military technology keeps advancing at incredible rates. If you think back to World War II and see the weapons compared to today’s weapons, it’s simply mind-boggling just how far advanced things are becoming, and from the looks of it, warfare is poised to become more dangerous than it ever was. From drones in the sky, drone tanks fitted with incredible weaponry, to small unmanned aircraft that are launched from carriers in the sky! Security clearance has been granted! Check out these insane secret military weapons.

Russia’s Nuclear Tsunami Apocalypse Torpedo 'Poseidon'
You might have heard of Russia’s new weapon which was called ‘Status-6’ or KANYON. It was once thought that the weapon was a hoax until researchers tracked the development of the system which began in 2008.

Drones Recharged by a Laser Could Fly Forever
The Defense Advanced Research Projects Agency has developed a drone that has solar panels that are built into the wings, and batteries in the fuselage. The batteries provide the power, but as they begin to drain, drone operators aim a laser beam at the solar panels which recharge the batteries.

China's Giant Ionosphere-Zapping Radar
This weapon developed by the Chinese is described as a ‘high-powered incoherent scatter radar’ and is supposed to bounce radio waves off the Earth's high-altitude layer of charged gas called the ionosphere.

Project Thor
Although this project has some limitation with our current technology, it’s something that is still on the table... we’re talking about a weaponized meteor strike. In the 1950’s a Boeing operations researcher by the name of Jerry Pournelle envisioned a weapons system armed not with conventional munitions or chemical explosives, but massive rods forged from the heavy metal ‘Tungsten’ which would be dropped from sub-orbital heights.

Juliet Marine Systems Ghost
The GHOST is an advanced super-cavitating stealth ship that reduces hull friction to 1/900th that of conventional watercraft. The Ghost uses a gyro-stabilized dual-pontoon super-cavitating hull that can run at top speed through 10-foot waves.

Sea Dragon Weapon
The U.S. Navy and an unknown defense contractor are working on a new missile the service says will give its submarines a new, ‘disruptive offensive capability’ to take on enemy ships. It’s called the Sea Dragon but no one is really sure what it is because it’s top secret.

Drone Tank
Military drones are on the rise and many of you are probably familiar with the unmanned US Predator drones that are equipped with advanced targeting systems and can carry 500-pound bombs and deliver those weapons to the target accurately.

Tank-Killing Quadcopter Drone
The armed forces of Belarus have demonstrated a new quadcopter drone that can carry a tank-killing rocket launcher which carries an RPG-26 single-shot rocket that is remotely fired by the drone operator.

Iron Curtain
With the name of ‘Iron Curtain,’ you might think this is a secret Russian military weapon, but it’s not. The U.S. Army is testing a system designed to protect military vehicles smaller than tanks from attacks.

Gremlins Aircraft Carriers
The idea of an aircraft carrier that operates in the air is not a new idea. And aside from the fictional flying aircraft carrier, the Helicarrier which appeared in the American comic books published by Marvel Comics, it would seem this is an impossible feat. But not so fast.

We hope you enjoyed the video and want to know what you thought about these and which was your favorite. If you liked the video, don’t forget to target the subscribe button and launch notifications so you will be the first to know when a new video comes out. Thanks for watching! 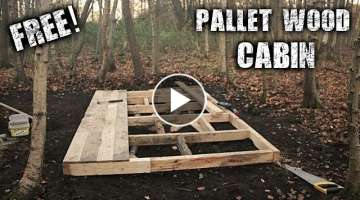 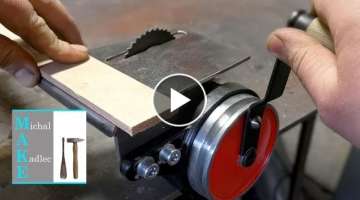 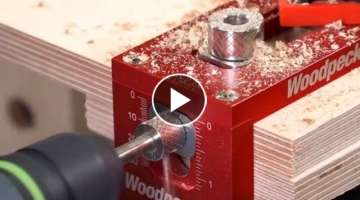 Amazing Woodworking Tools That Are At Another Level 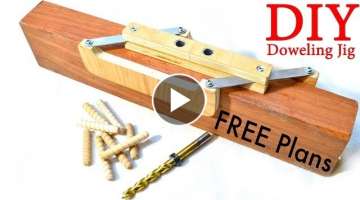 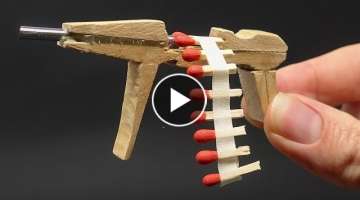 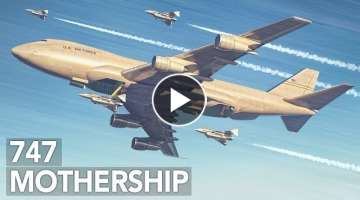 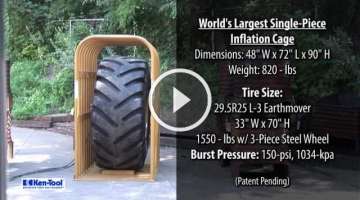 5 Construction Tools That Will Make Your Work Easier

The Biggest Ship Lift in The World 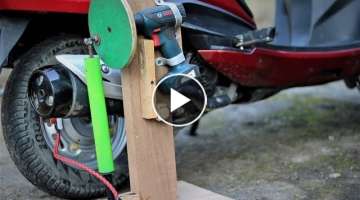 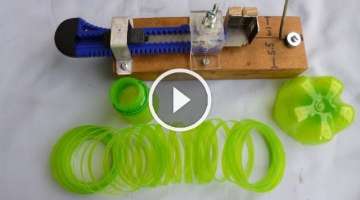 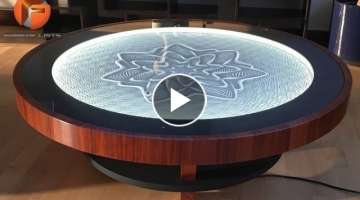 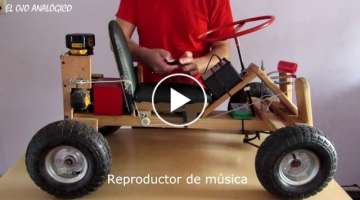 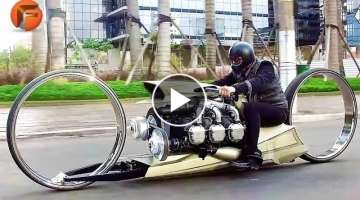 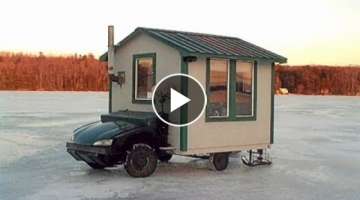 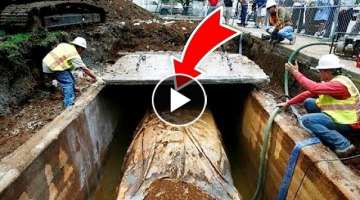 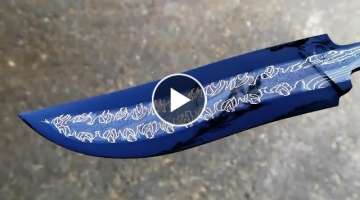 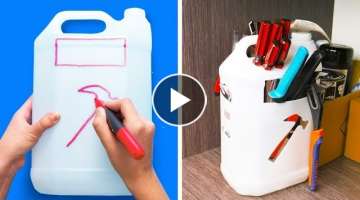 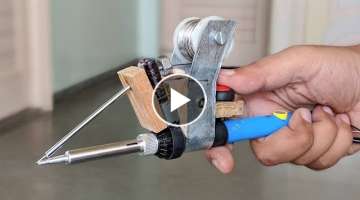 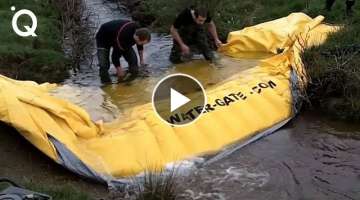 New Inventions That Are At Another Level ▶14 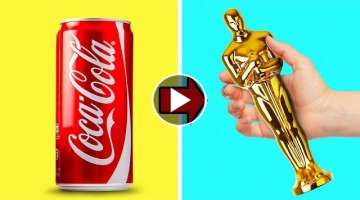 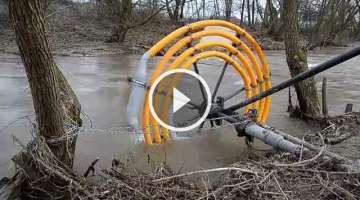 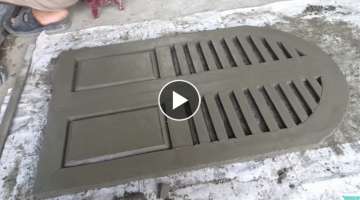 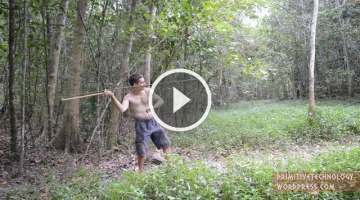 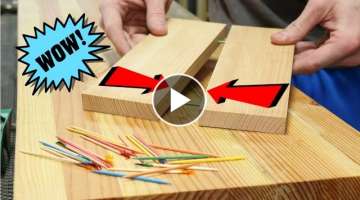 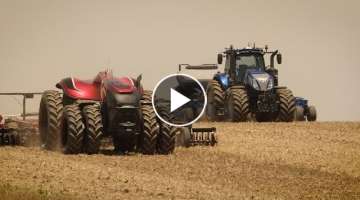 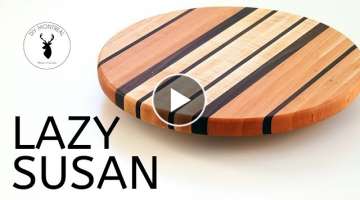 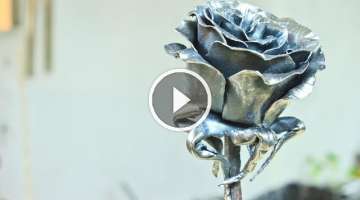