10. Layered Illusion
These colorful, layered illusions are popping up all over the place, but very little is known about their artist: someone who goes by the name of 1010. His signature style is to layer colors on top of one another in order to create an illusion of depth. His illusions are turning urban landscapes into incredible colorful caverns, but where they lead is just as mysterious as the artist himself.


9. Melting Paris
From a distance, it looks like the plaster--even the windows and metalwork--is melting in the sun, right into the street below. The new facade brought surrealism to life and is the work of Pierre Delavie. Amazingly, this is all the work of illusion photography. An image of the building was distorted using Photoshop and then set over the building’s actual facade. This illusion stayed in place for an entire year in 2007.

8. Indoor Swimming Pool
This installation was put in place by famous artist Leandro Erlich. There’s no need to worry, the people in the swimming pool aren’t in danger of drowning--in fact, they’re in an empty room, viewing the people above them. The illusion is created by suspending water between two transparent sheets of glass, only about 10cm thick. This way, it feels like you might dive right into the pool and swim to the people below, when in reality, you could walk across the pool safely.

7. Nelson Mandela
Viewed from its side, this sculpture appears to be nothing special. It is simply a collection of black poles or pipes. However, if you view them from the correct angle, they form the face of Nelson Mandela, a famous politician from South Africa. The sculpture can be found in South Africa, on the same spot where Mandela was arrested. This illusion is both striking and powerful, made up of a total of fifty unattached columns.

6. Tree, Line
Zander Olsen’s photography project had a simple enough idea: wrap the trunks of trees to blend in with the horizon line behind them. Who knew the effect would be so incredible By creating this relationship between the horizon and the trees directly in front of the camera, Olsen blends foreground with background and almost seems to make the sections disappear entirely.

5. Hawaiian Waves
The story behind this larger-than-life illusion goes that while the artist, John Pugh, was working on this mural, a fire truck pulled up in order to rescue the children standing above the door. He had painted the children staring in awe at the wave, but had not yet painted the stairs you see now. Would you believe us if we told you that, in fact, the entire side of the building you see is perfectly flat Even the two square windows to the right of the wave are painted on and if you look closely enough, there is a man standing in the top window, peering out at the surfer!


4. Cup of Coffee
Manfred Stader specializes in a type of art called hyperrealism. This giant illusion is a perfect example, you can almost smell the freshly brewed coffee. Through an amazing talent, he was able to make it look as though the cup is made of real porcelain and there really could be a giant metal spool balancing on the saucer. In reality, the only real thing about this cup of coffee are the coffee grounds Stader is pouring across the foam.


3. Russian Caves
As part of a series, Edgar Muller turned the streets of major cities into gorgeous lake-filled caverns. Covering over 100 square meters, this incredible illusion is another testament to Muller’s work. With this series of nature-inspired illusions, Mueller makes the viewer feel as though they can see right into the center of the Earth.


2. Flying Tree
Many street artists make attempts to add to their environments, but Daniel Siering and Mario Shu are taking something away. These incredibly talented street artists have used foil and cans of plain, old spray paint to create this fascinating illusion. By painting the image of the cloudy sky on the midsection of the tree, which has been covered in tin foil, these artists give the illusion that this massive tree is floating in midair.


1. The Grass Globe
This illusion, designed by François Abélanet, is so well-executed that even after some careful study, it is still difficult to figure out. Although it appears compact, the globe park is actually a massive installation, spanning over 300 feet in length. It took 90 people and five days to complete. It was designed using the idea of anamorphosis, which requires it to be viewed only from one, particular angle in order to look normal. From any other angle, this jaw-dropping illusion appears to be a segmented grass dog park. 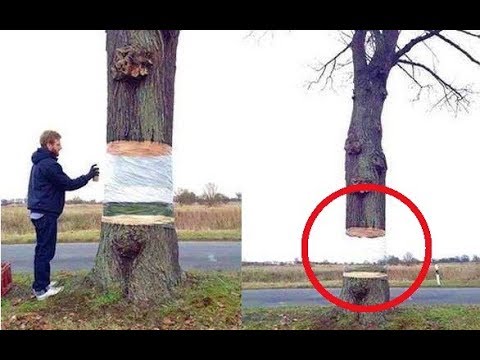 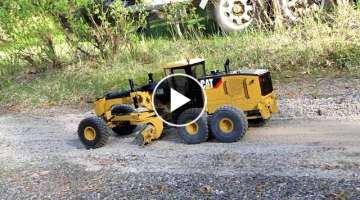 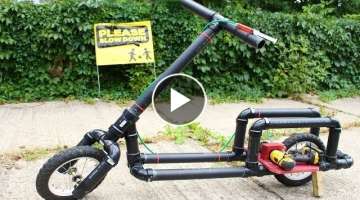 How To Make a Drill Powered Electric Bike - Simple and Cheap 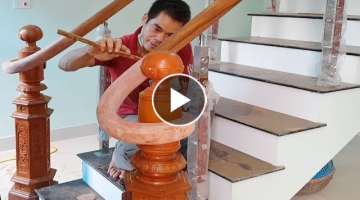 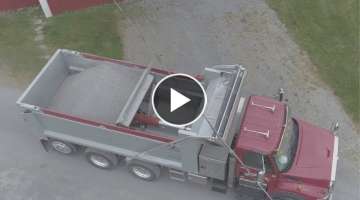 How To Make a Karambit Knife Out of a Lawnmower Blade 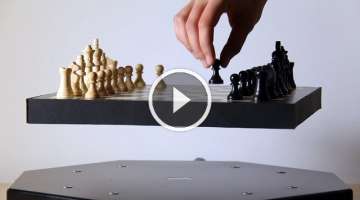 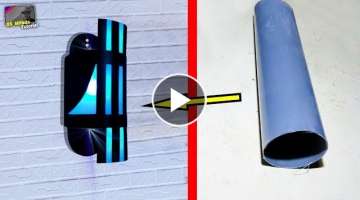 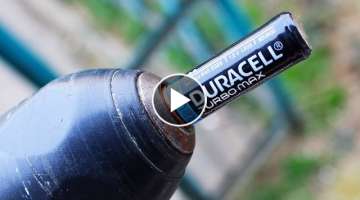 9 Simple Life Hacks and DIY Ideas That are Really USEFUL 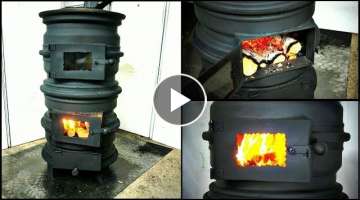 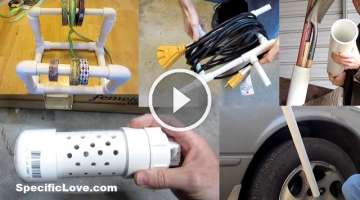 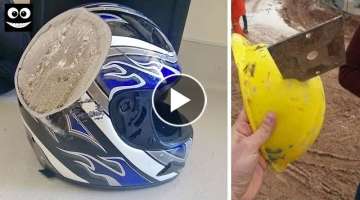 15+ Reasons Why You Should Always Wear A Helmet 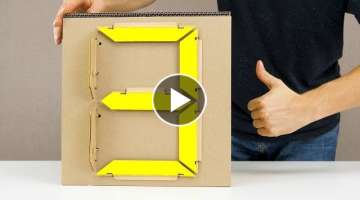 How to Make Mechanical 7 Segment Display from Cardboard 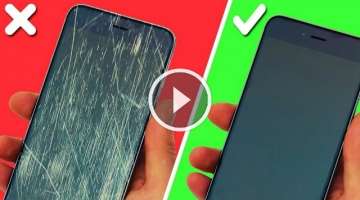 5-Minute Crafts compilation: This video is a treasure trove! 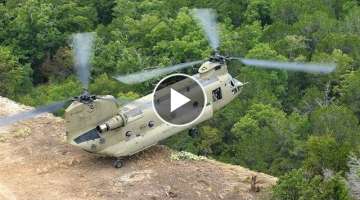 Moments You Wouldn't Believe If They Weren't Recorded #9 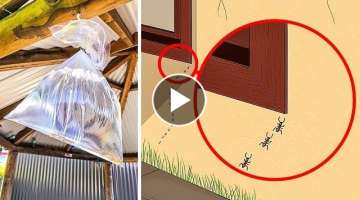 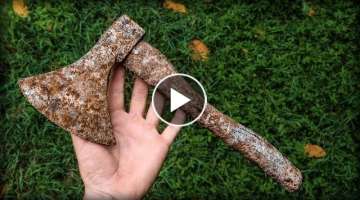 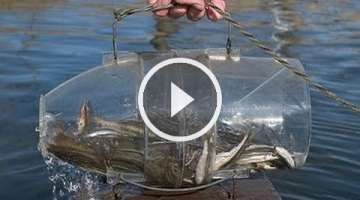 How to make a fish trap in 30 seconds 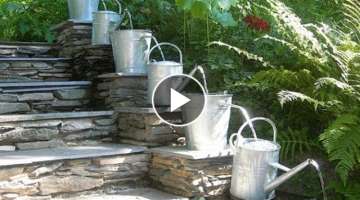 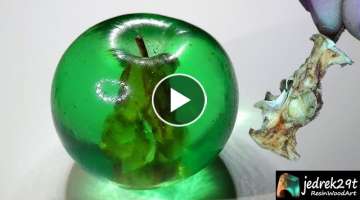 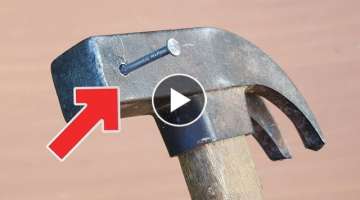 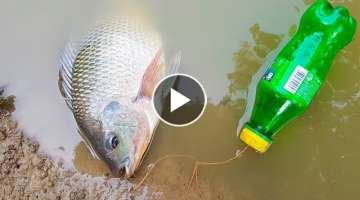 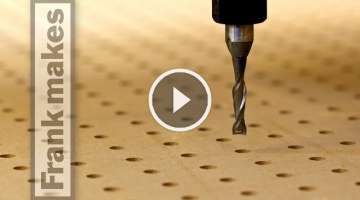 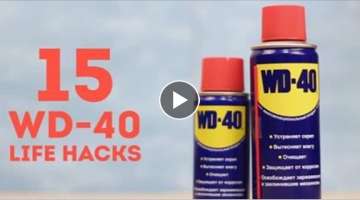 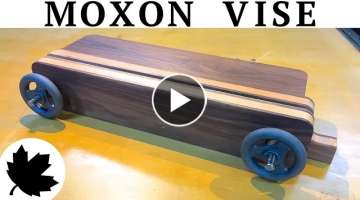 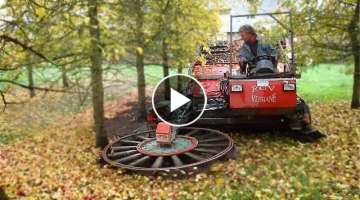 8 Machines that are Really Awesome 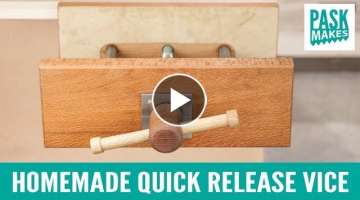