If you are a fan of games of skill, then you probably fancy playing a challenging game of chess. If you think that regular chess is just too easy of a game for you, then try three player chess. And yes, it is just as crazy as it sounds. 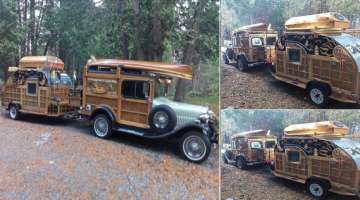 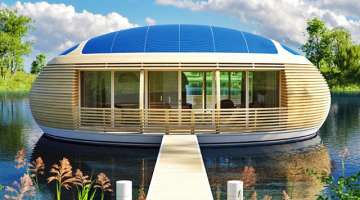 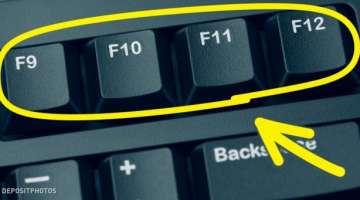 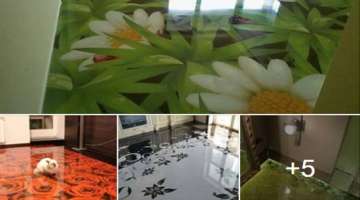 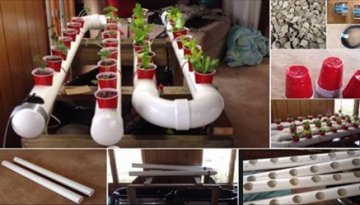 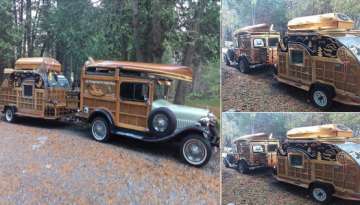 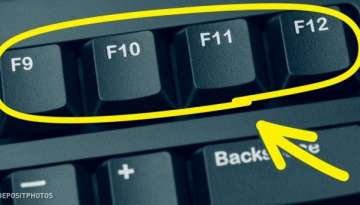 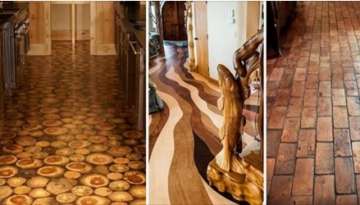 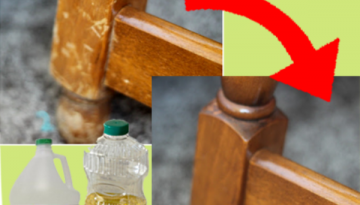 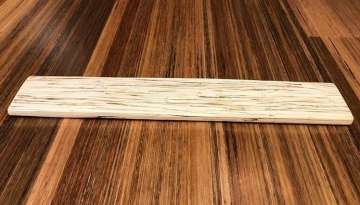 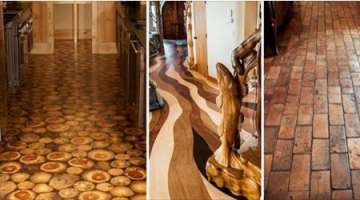 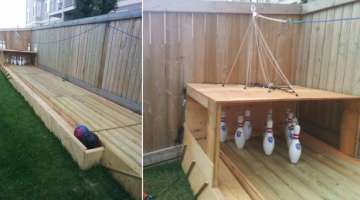 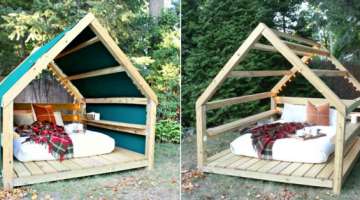 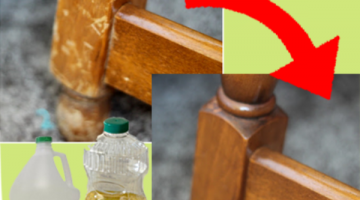 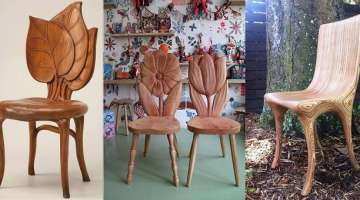 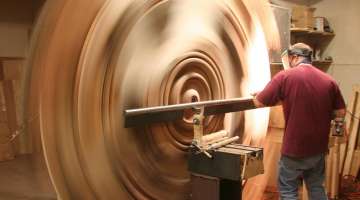